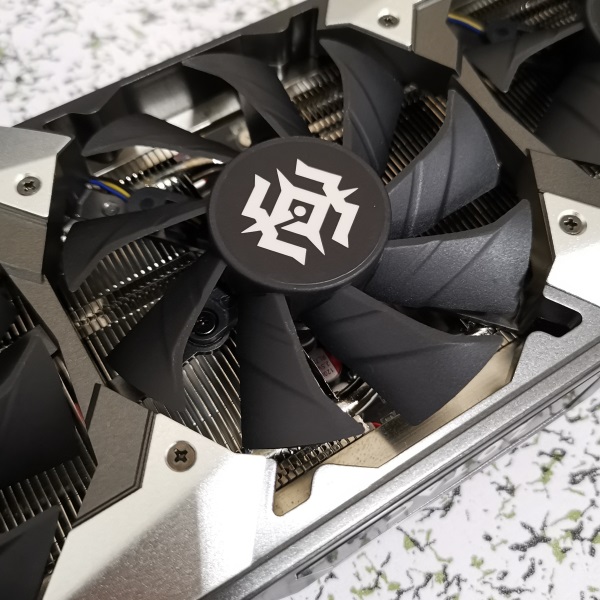 I also wrote a Chinese edition of this article, and it can be found here.

I carried out two simple tests and write the results here for further reference. The first test ran a CUDA C++ program that calculates two arrays, each has 1 million float numbers, and gave a speedup of more than 2000 times. The second test trained a Keras + TensorFlow model for recognizing the MNIST handwritten digits, and delivered a 10 times speedup.

According to the great CUDA introduction article, An Even Easier Introduction to CUDA, written by Mark Harris on Nvidia Developer Blog, I wrote a simple program to calculate element-wise addition of two arrays, each has 1 million float numbers.

CUDA’s parallel computing style is called SIMT, standing for single instruction, multiple threads. In CUDA jargon, a function executed by GPU is called a kernel. To make computing parallel, CUDA dispatches threads into a thread grid, which consists of numBlocks blocks, each block consists of blockSize threads. To call a CUDA function (kernel), the two parameters, numBlocks and blockSize, must be specified within a pair of triple angle brackets right after the function name.

Where N is the length of arrays, x is the first array, and y is the second array.

Using nvprof to profile the program with different numBlocks and blockSize, I got the results as below.

The numBlocks (3907) on the last row is calculated before calling the add function.

From the profiling results above, the conclusion can be drawn that a huge speedup of 2383 times was obtained by taking full use of CUDA’s SIMT parallel computing resource.

The second test is to train a simple deep network for recognizing the well-known MNIST handwritten digital database. The code is modified from a great article by Vikas Gupta, Image Classification using Feedforward Neural Network in Keras.

Keras offers a series of high-level APIs, with backends such as TensorFlow and other machine learning frameworks. To compare the boost results, I performed the training on two backends, namely TensorFlow-CPU and TensorFlow-GPU, respectively, on the same machine.

As shown in Figure 8, in the pretty simple deep network test, a 10 times speedup can be achieved via GPU.

Now we can draw the conclusion. In some applications that its calculation can be paralleled, even a previous generation budget gaming graphics card can deliver significant performance boost, thanks to its vast number of CUDA cores (1280 cores in my graphics card).

As I come from a non-tech industry, and all these coding and GPU knowledge is taught by myself, so if you find anything wrong in this article, please just kindly tell me.